LIVE AT THE STIEFEL WITH 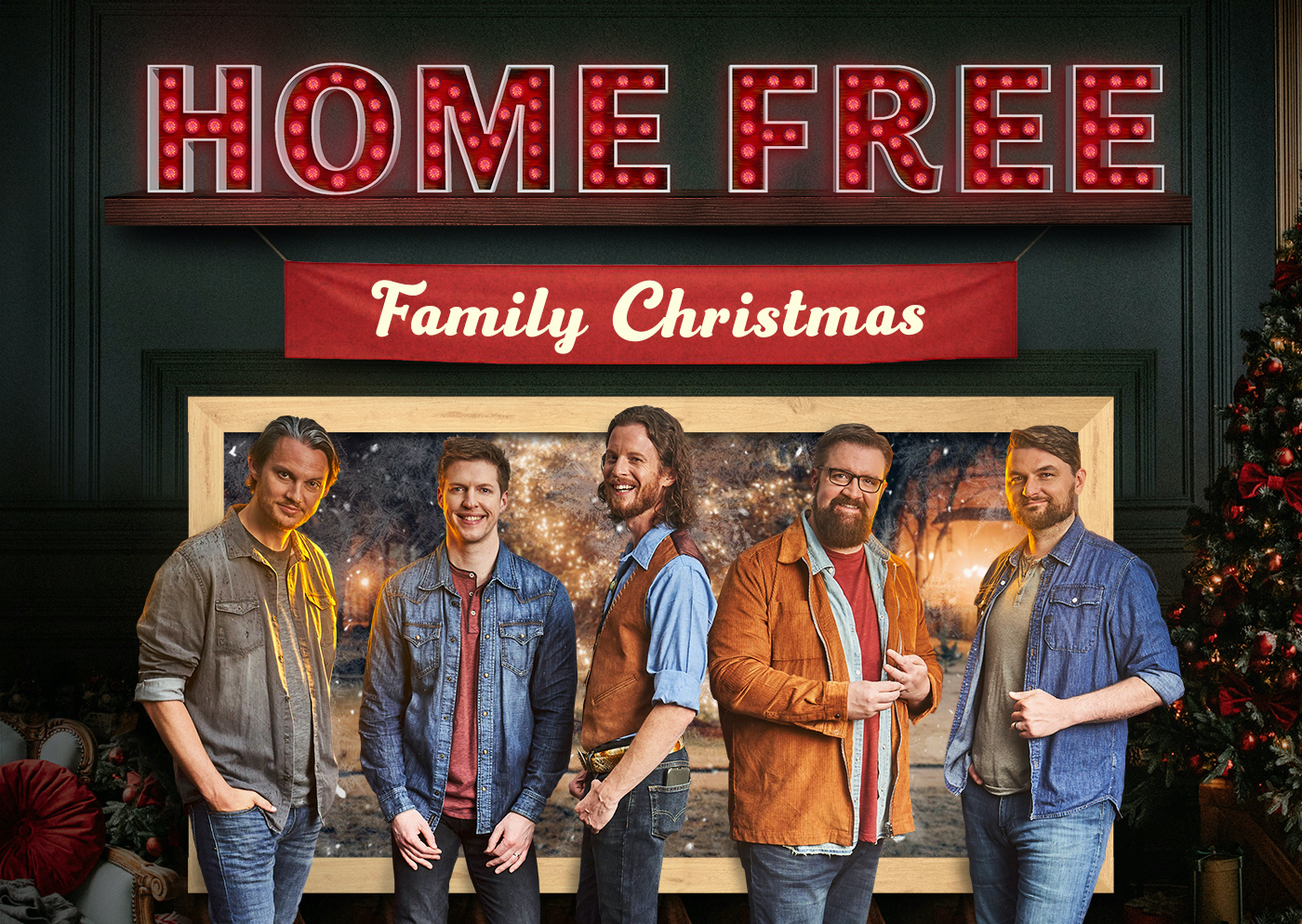 Join Home Free for an incredible evening of music, humor, and harmony.

The band is hosting VIP events prior to the show, giving a chance for their fans to get together and celebrate good music in a small setting.

VIP attendees will be treated to an exclusive performance, story telling, a question and answer session with the band, photo and autograph sessions and everyone will walk away exclusive merchandise only available to VIPs at each show.

There are two types of VIP experiences available: “The Ultimate VIP Experience” and the “Q&A Experience”, and they’re described below.

Let this be like the song says “your whiskey therapy session.”  Treat yourself to an evening of up-close on-stage hang with all 5 members of Home Free, including time on stage with the band before the Q&A, photos, and autograph sessions.

For everyone’s health and safety including our own, our crew, and the venue team, COVID-19 vaccinations are required for Ultimate VIP Experience holders.

Circle up for some storytelling, a song, and a private question and answer session with the guys in Home Free.  Have a burning question to ask?  Now’s your time to ask.

All package elements will be rendered invalid if resold. Name changes will be issued at the sole discretion of 23/7 Global. VIP instructions will be sent via email no later than three days (3) prior to the concert. If you do not receive this email three days (3) prior please email info@237global.com. Your VIP merchandise will either be handed out on-site or shipped - specifics will be emailed no later than 3 days before your concert. All packages and contents are non-transferable; no refunds or exchanges; all sales are final. All VIP package items and experiences are subject to change. Please note that the information provided at the time of purchase (e-mail and mailing address) is the same information that will be utilized for shipping and individual contact requirements where applicable. 23/7 Global, the artist, tour, promoter, ticketing company, venue or any other affiliated parties are not responsible for outdated or inaccurate information provided by the consumer at the time of purchase. If you have any questions regarding your VIP package elements, or have not received your package information within three days (3) of the concert date, please email info@237global.com. Please add info@237global.com to your safe senders list so you don’t miss any emails.

VIP Packages Available! Information about these packages can be found under the "Purchase Tickets" button.

All-vocal Country entertainers Home Free have made their mark on the music scene, racking up nearly 600,000 album equivalents globally; embarking on major international tours; amassing 500+ MILLION views and over 1.5-MILLION Subscribers on YouTube; and being declared “Country music fans’ favorite a cappella group” (Taste of Country).

The band will be bringing new music from an all original recording project, So Long Dixie, late 2022. The acclaimed group lit up the 2021 holiday season by hitting the road on their Warmest Winter Holiday Tour – showcasing songs off their most recent studio album, WARMEST WINTER (2020, Home Free Records), which features 12 festive staples, memorable collaborations and Home Free originals – all guaranteed to get you in the holiday spirit. This new project follows the acclaimed group’s DIVE BAR SAINTS album, which arrived at #2 on the Billboard Country Album Sales chart. Home Free's extensive catalog spotlights six Top 10 albums, including TIMELESS, FULL OF (EVEN MORE) CHEER, FULL OF CHEER, COUNTRY EVOLUTION, and their breakout debut CRAZY LIFE (2014).

With praise rolling in from the likes of Billboard, Rolling Stone, FOX & Friends and American Songwriter the extraordinary showmen have continued to build a loyal fanbase with their harmony-laden versions of hits by John Mayer, Blake Shelton, Keith Urban, Maren Morris, the Oak Ridge Boys, and more.

Texas Hill is the new vocal trio of Craig Wayne Boyd, Adam Wakefield and Casey James. Craig Wayne Boyd offers a voice full of gospel-tinged country smoke, Adam Wakefield blends a rootsy bluegrass-and-Americana rasp, and Casey James wraps it with a blue-eyed soul quality and deft blues guitar chops. The result is a band that’s both rock solid and highly adaptive. Texas Hill is instantly identifiable, thanks to its well-developed signature sound: a proud, in-your-face harmonic wall. Each of the individual Texas Hill members earned a national presence as contestants on TV music competitions – Boyd and Wakefield were both members of Blake Shelton’s team during different seasons of NBC’s The Voice, and James developed a following during the Simon Cowell era of FOX’s American Idol. Texas Hill's highly anticipated debut album Heaven Down Here was recently released January 21, 2022. Sounds Like Nashville praised the project, "With its real-life-inspired lyricism and multi-genre stylistic influences – which melds soul, R&B, country, southern rock, and even some Memphis blues – Heaven Down Here encapsulates the true spirit of down-home music... an easy-listen and strong appeal to both country and non-country fans.

Lauded by Rolling Stone as “an ambitious, entrepreneurial guitar heroine primed to bring back the pop-country glory of the nineties,” Caroline Jones is a singer, songwriter, and multi-instrumentalist enriching the country scene with her unique, independent spirit. Her sophomore album, Antipodes (November 2021), debuted at #4 on the iTunes Country Chart and its lead single, “Come In (But Don’t Make Yourself Comfortable),” is Jones’ first Top 30 country hit that is still climbing the charts thanks to its viral TikTok line dance that has been played over 539M times. As with her debut album Bare Feet (August 2017), Caroline co-produced Antipodes with Ric Wake (Mariah Carey, Celine Dion, Whitney Houston), performed the majority of the instruments, and solo wrote the majority of the tracks. Antipodes also features collaborations with industry heavy-hitters Zac Brown, Joe Bonamassa, Mac McAnally, and Old Dominion’s Matthew Ramsey.

Caroline’s skilled musicianship and addictive, foot-stomping hits have led to performances on The Tonight Show, The Kelly Clarkson Show, TODAY Show, as well as multiple appearances at the legendary Grand Ole Opry. Perhaps most impressive about Jones’ young career, though, is the list of mentors who have taken her under their wing and on tour, including Kenny Chesney, Faith Hill and Tim McGraw, Vince Gill, Jake Owen, Trisha Yearwood, The Eagles, OneRepublic, and most significantly, Jimmy Buffett and the Zac Brown Band. Buffett brought Caroline out on tour in 2018, signed her to a distribution deal with his Mailboat Records, and wrote “Gulf Coast Girl” for her,  which he featured on along with Kenny Chesney, Mac McAnally, and Lukas Nelson. Following three consecutive years as their staple opening act, Caroline officially joined the Zac Brown Band as a special guest member in 2021. Highlights with the group include performing at the CMAs and opening for The Rolling Stones at Atlanta’s Mercedes-Benz Stadium. Jones is currently playing in ZBB as a special guest — performing at Citi Field, Fenway Park, Hollywood Bowl, and Wrigley Field among other anticipated highlights — while headlining her own shows in support of Antipodes. 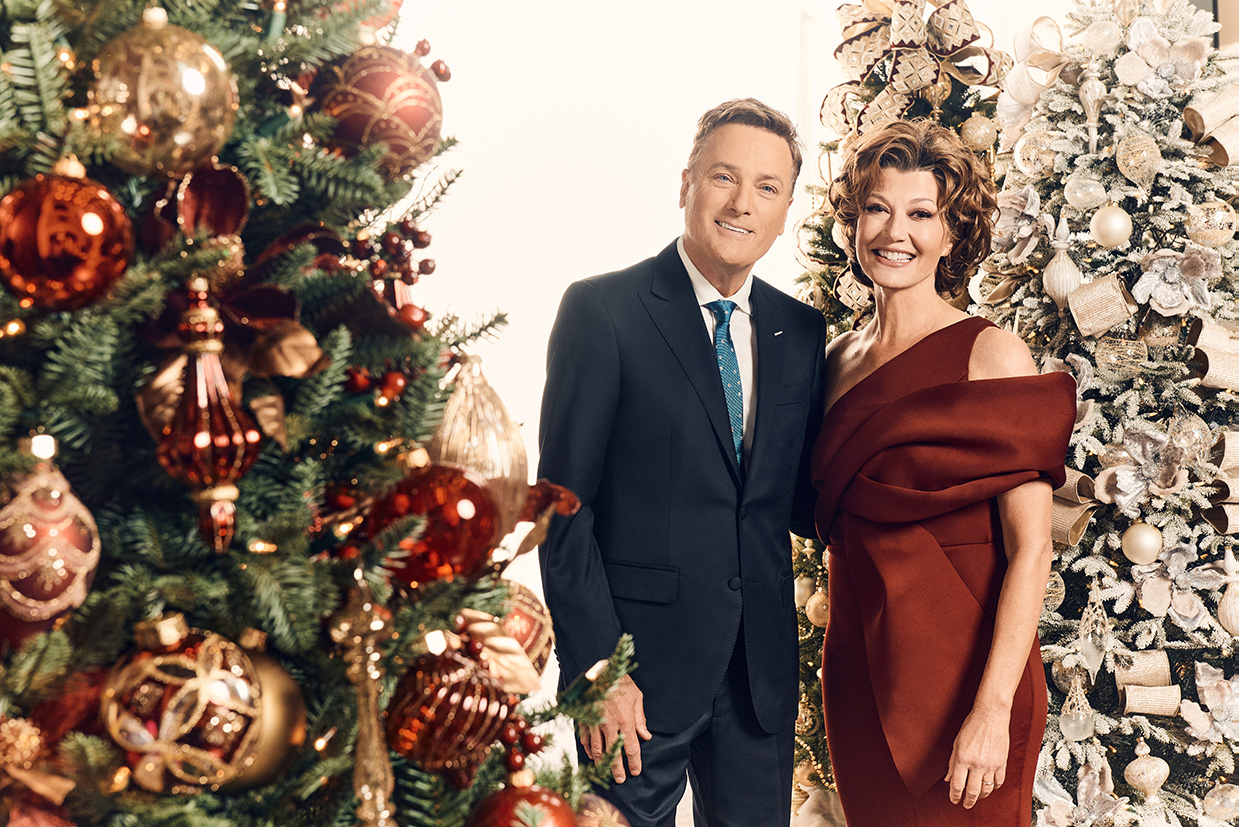 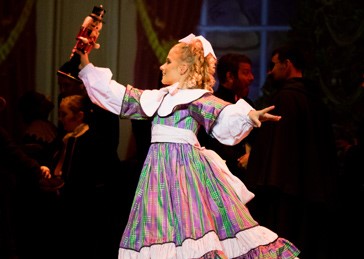 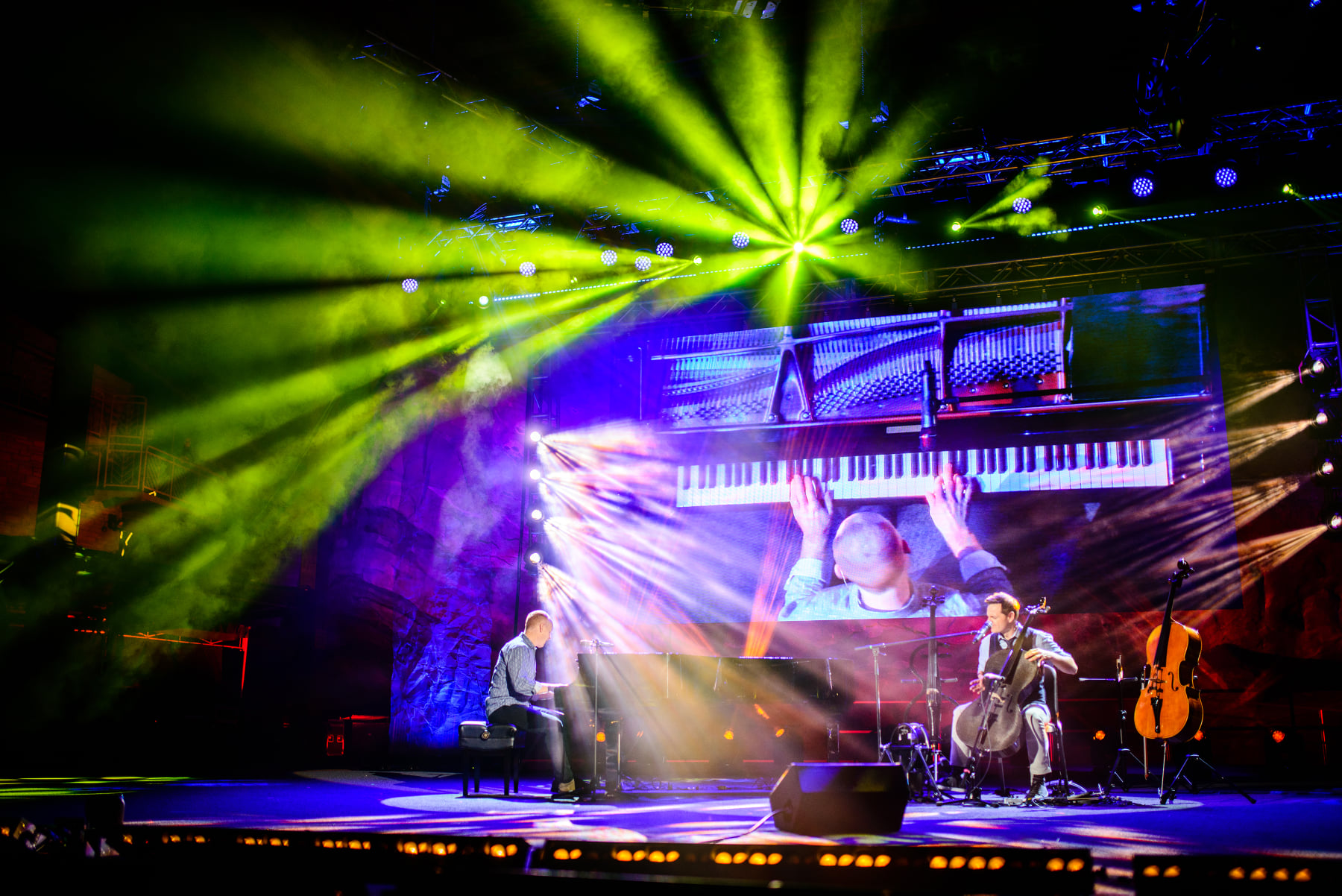 Classic Albums Live Presents "Dark Side of the Moon" 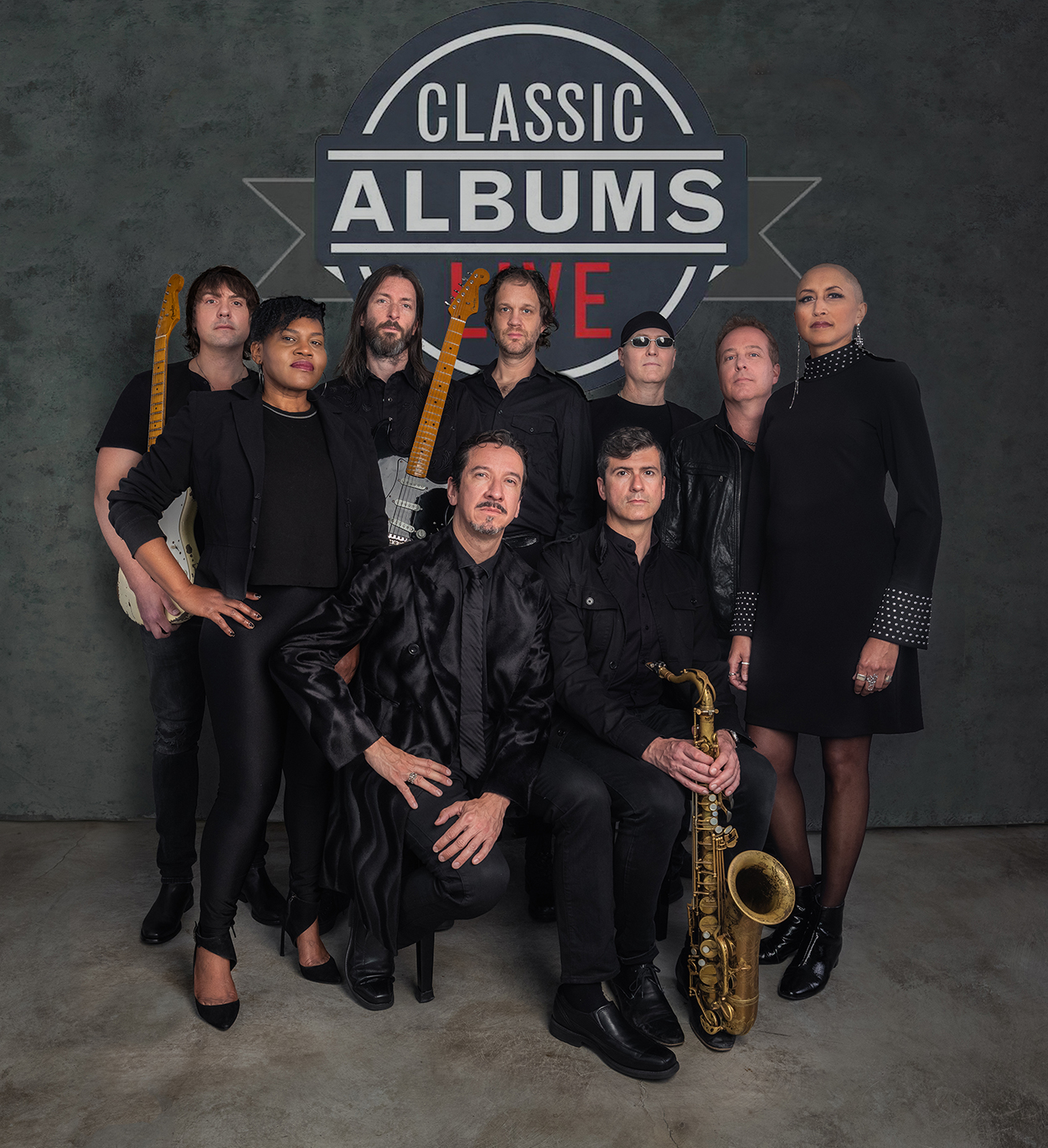 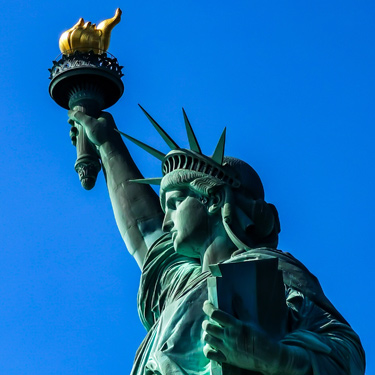 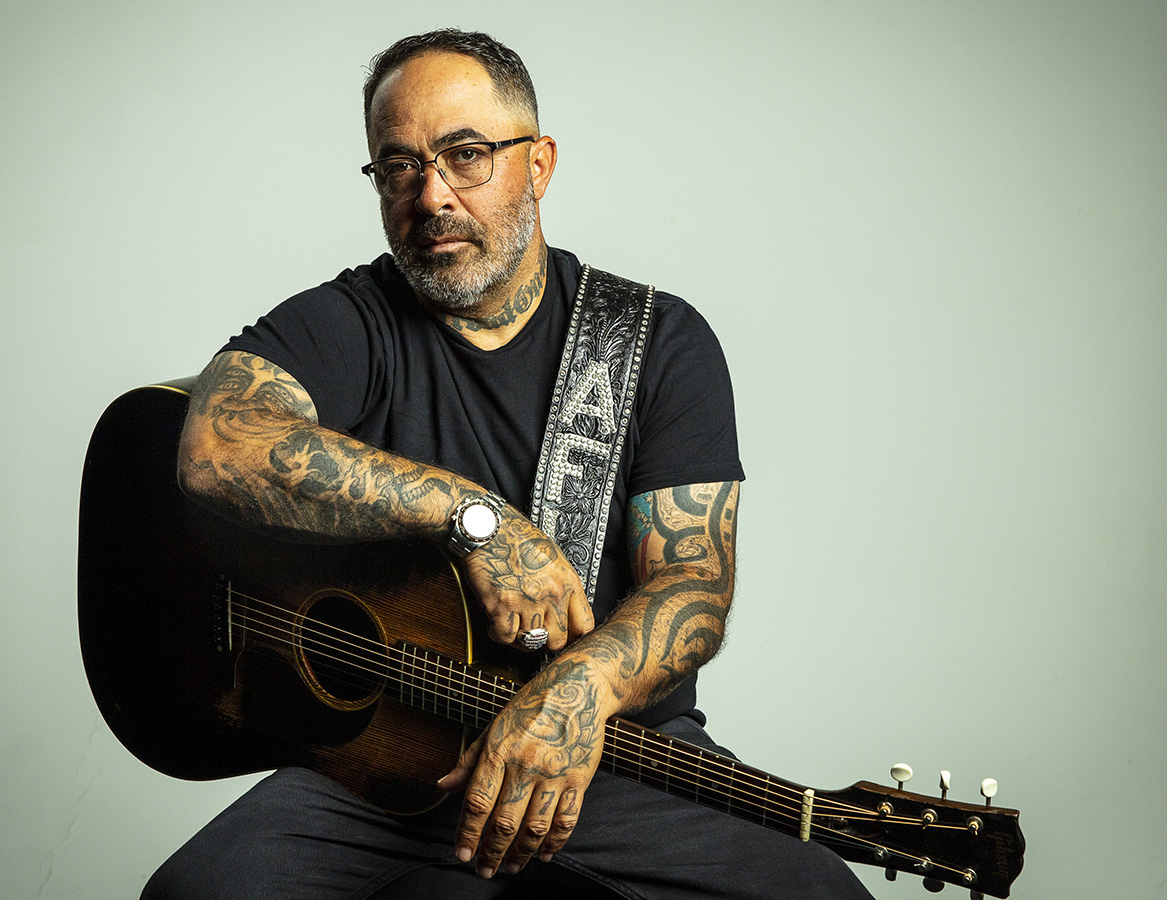 Salina Symphony Presents All You Need Is Love 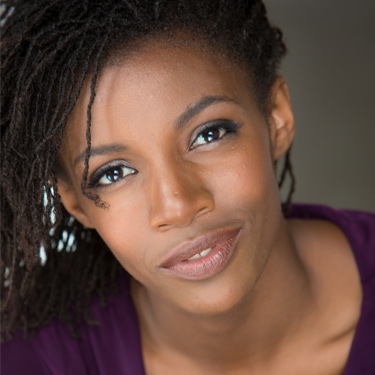 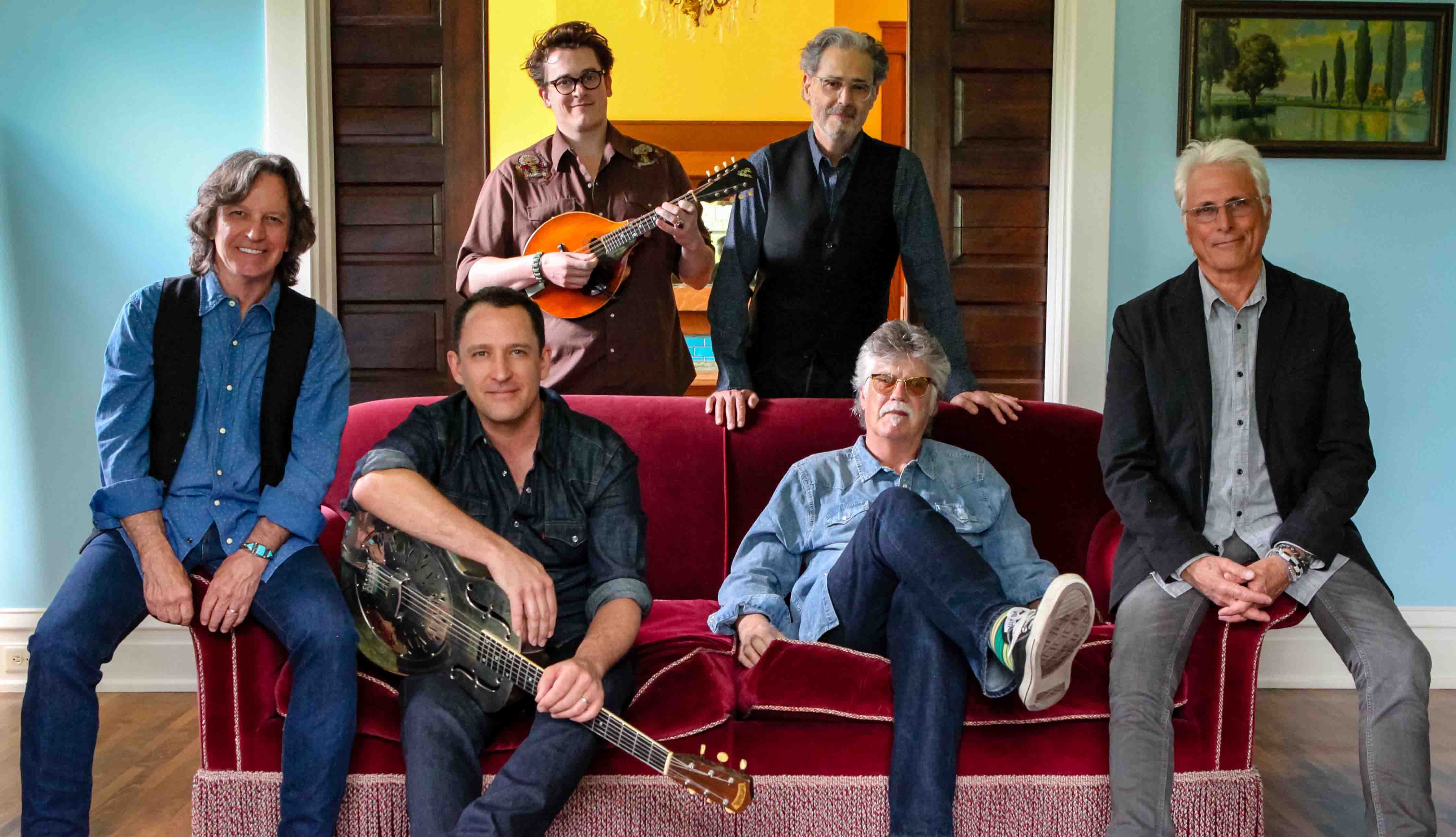 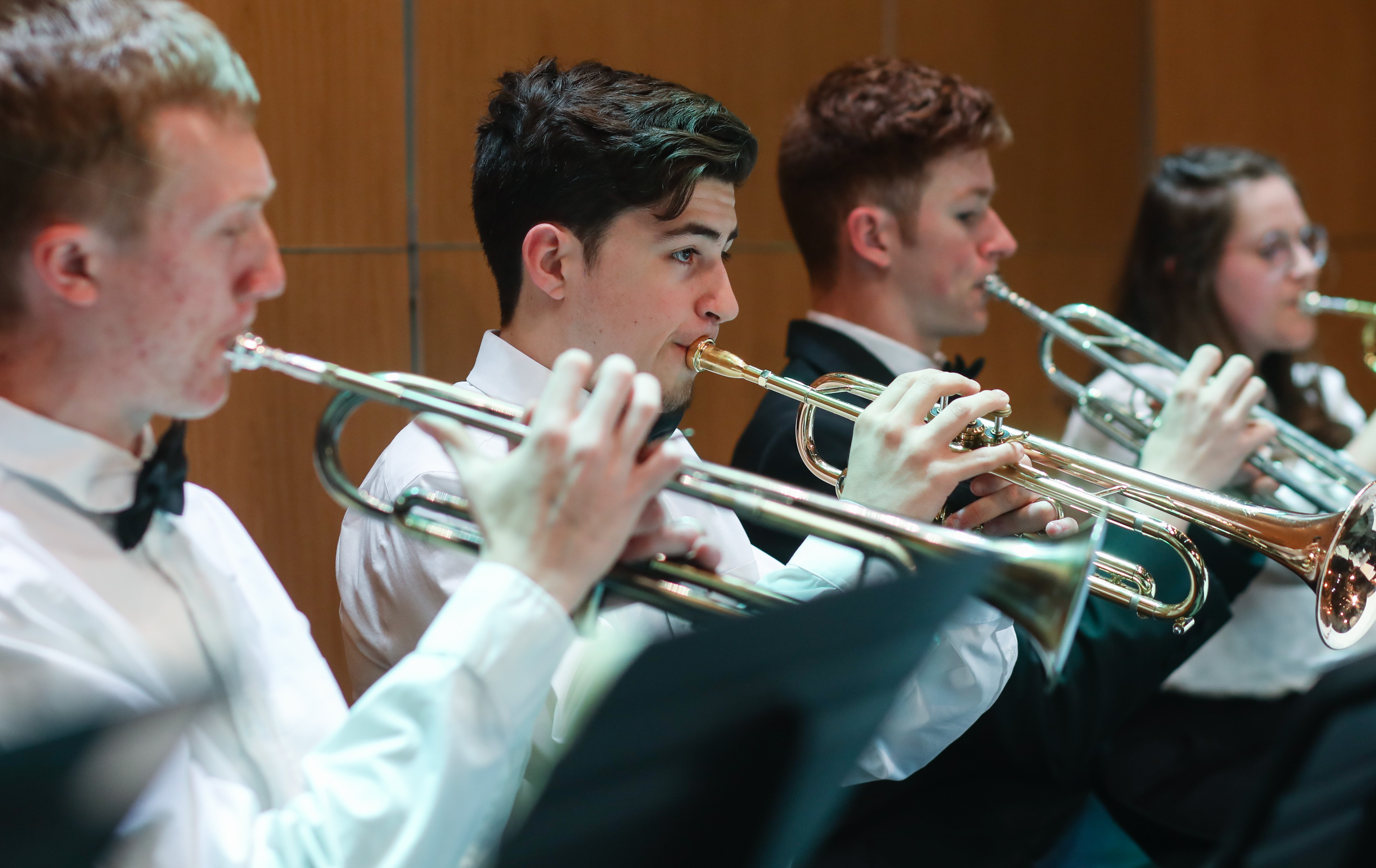 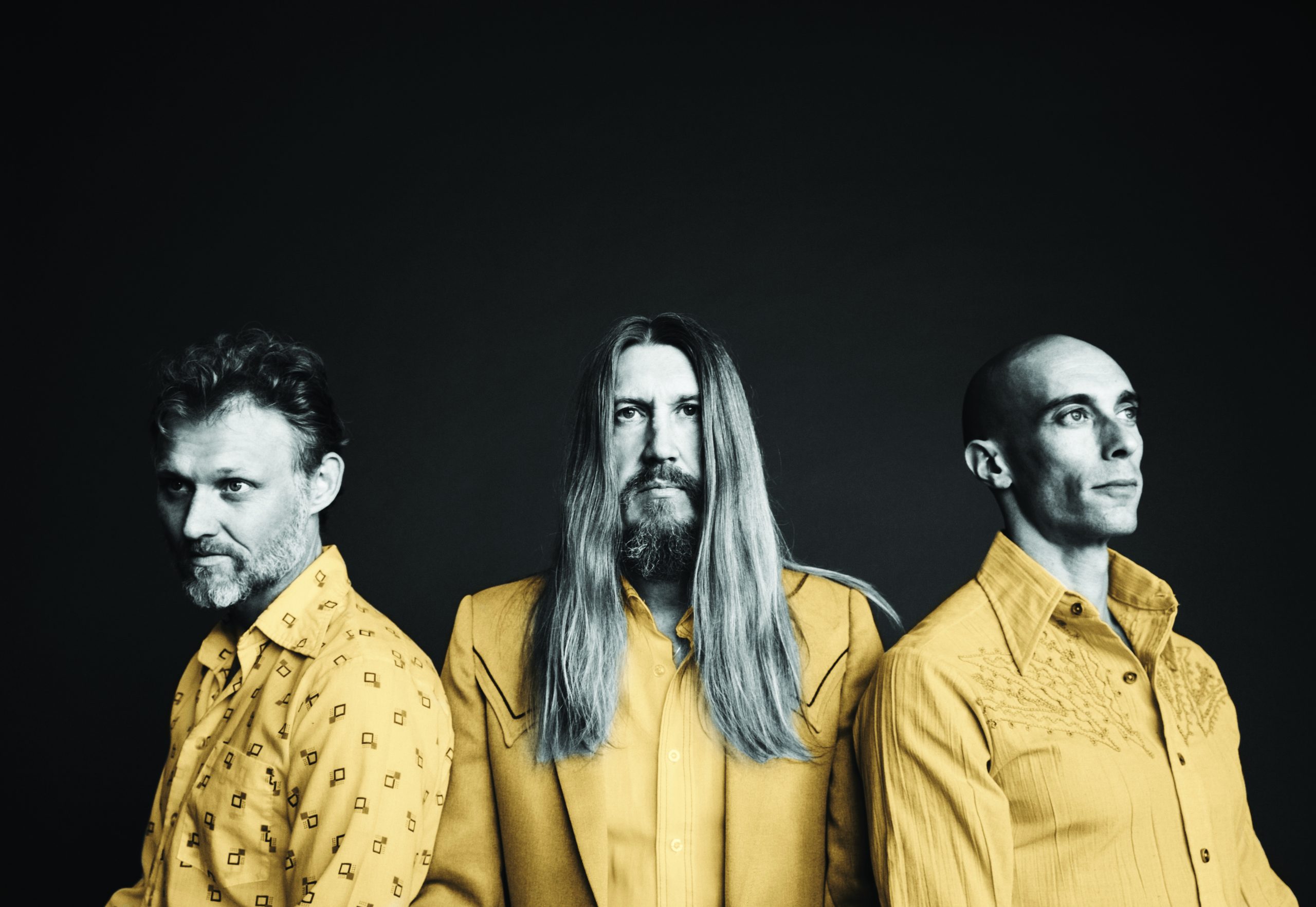 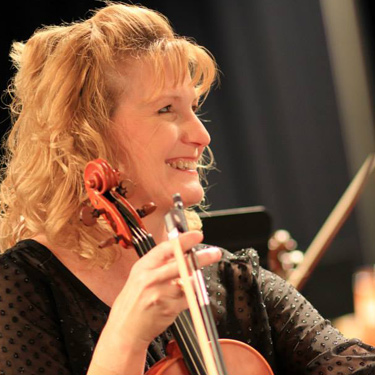